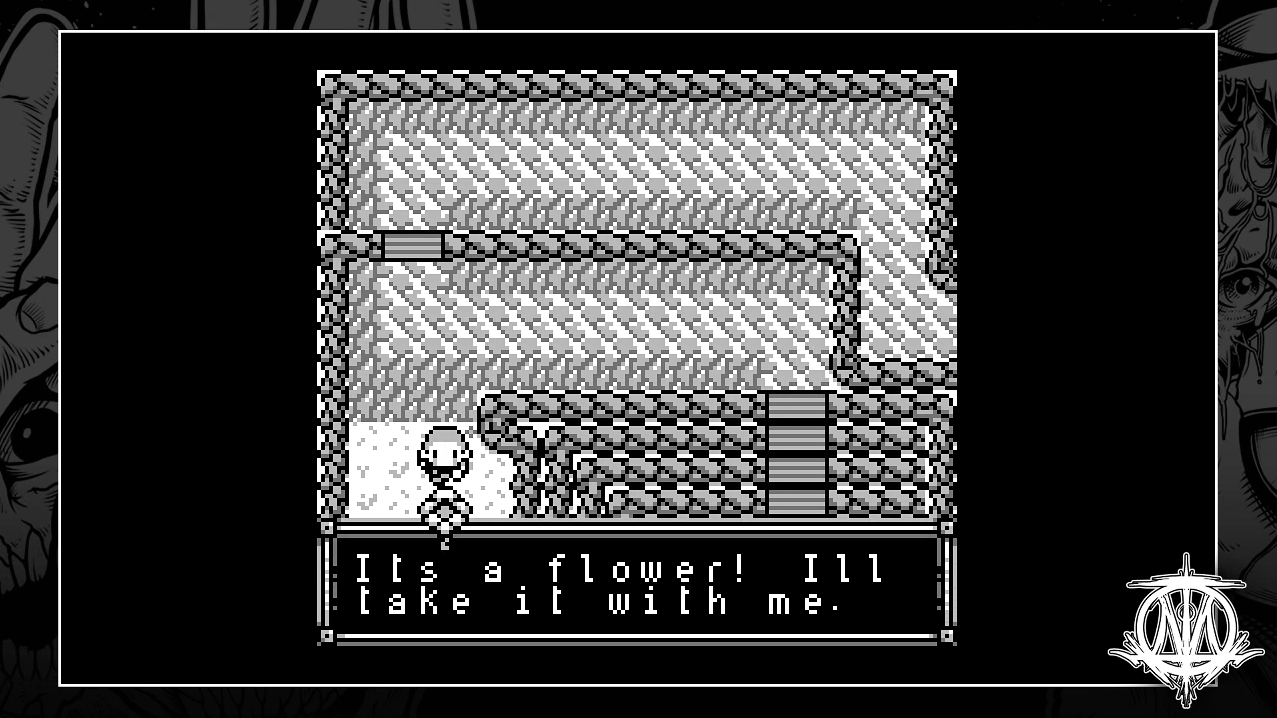 Deadeus is an authentic horror Gameboy game  developed using Chris Maltby’s GB Studio engine, featuring music by Stuart Busby. The game centers around a small boy who has a prophetic nightmare telling him everyone will die in 3 days and that he has to investigate his village to see how he can save them, if at all. It has 11 endings and no direct path leaving it up to the player to decide which is the best course of action. 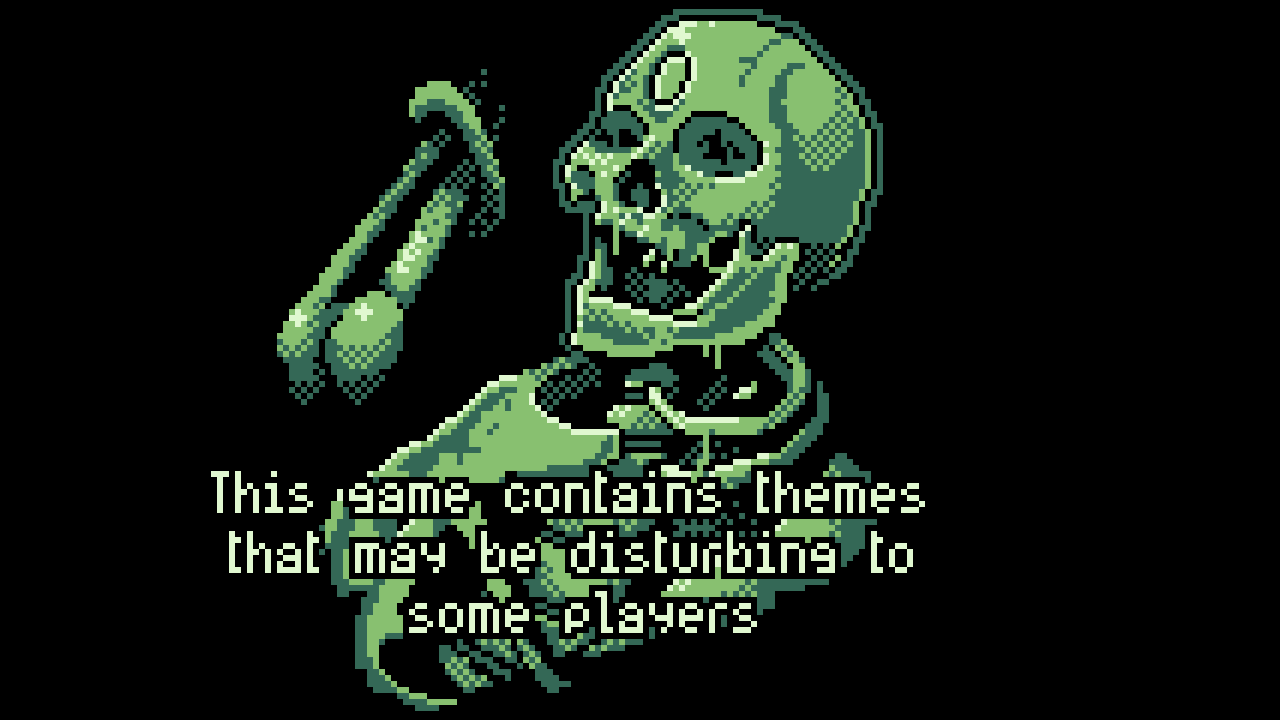 Based in the UK, Spacebot Interactive are an indie game developer and publisher, who have a passion for retro style video games. They initially garnered interest with Dragonborne, an adventure RPG released in 2020, which has gone on to be one of the most successful indie Game Boy games in terms of sales.

-IZMA- graduated from the University of Wales, Trinity Saint David with a BA in Illustration; he has since gone on to work in comics, concept art, motion graphics, band merchandise and game development.

Fuelled by comic books, heavy metal, horror movies and video games, -IZMA- gathers a wide range of inspirations and distills them down into the unique, macabre style.

He recently released his third book, Creaking Guts: The Black and White art of -IZMA-, a 100 page collection of his most recent and favourite works with a foreword from acclaimed comic book inker / writer veteran, Andy Lanning.